When a pill became The Pill, a half century ago 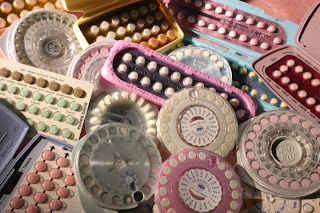 This Sunday, Mother's Day, marks the fiftieth anniversary of FDA approval of oral contraception. The occasion is being observed in many news stories about the Pill, its advent and its social, cultural, and demographic impact. It's no small matter as over 100 milliion women use oral contraceptives in America today.

The Dittrick’s Skuy Gallery features a display devoted to the Pill, highlighting those responsible for its development, and how this new form of contraception was received by the medical community, and across the political spectrum from the Catholic church to proponents of the “sexual revolution”. 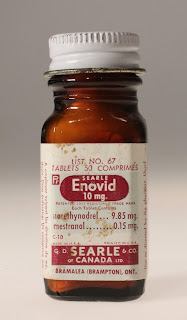 The forms of packaging used for the marketing and dosage comprise a particularly interesting aspect of the Skuy Gallery display. Early pill bottles, for Enovid distributed by G. D. Searle, & Co. resemble those customarily used for any form of oral medication. Soon, however, contraceptive makers introduced a range of packaging concealing the identity and function of oral contraceptives. 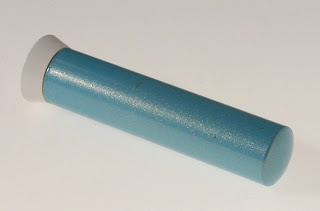 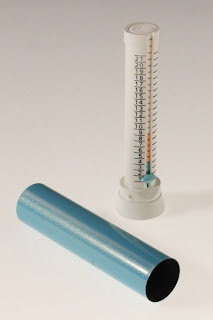 By placing them in containers that resembled cosmetic compacts or lipstick holders, pharmaceutical manufacturers promoted social discretion of those taking the Pill. In some states, contraceptives remained ostensibly illegal in 1960, so concealment was the order of the day. 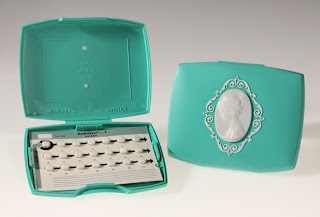 To encourage compliance and ensure appropriate dosage, one concerned husband, an engineer named David Wagner, redesigned the oral contraceptive container, giving us the iconic dialpak dispenser (patented July 27, 1962). He first presented it to G. D. Searle, but they seemed preoccupied with other marketing issues. In the fall of 1962 Wagner showed it to Ortho Pharmaceutical, but they, too, showed little apparent interest. Six months later, in February 1963, Ortho introduced the Dialpak, which curiously resembled Wagner's design in every way! Long story short, Wagner defended his patent and the two parties settled. Wagner's dialpak design was here to stay. And there's no mistaking it for anything else! 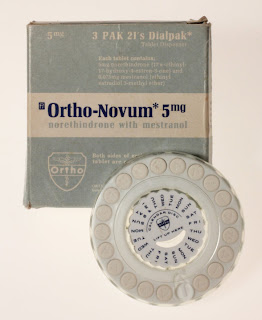 The dialpak story is compellingly told by Pat Gossell in her essay, “Packaging the Pill,” which appeared in the collection of essays entitled Manifesting Medicine: Bodies and Machines (1999) edited by Robert Bud, Bernard Finn, Helmuth Trischler. 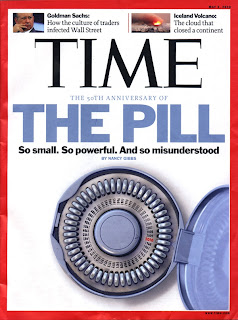 With all that is being written and posted online, I took a look around and can recommend these articles for further reading:

It Started More Than One Revolution. NYT by Gardiner Harris May 3, 2010

Why I hate the pill. The birth control revolution brought freedom to countless women. It brought misery to me. Salon.com by Geraldine Sealey May 3, 201

What Every Girl Should Know. NYT by Gail Collins May 8, 2010